I finally got the chance to watch the film adaptation of Alice Sebold’s haunting novel,

The Lovely Bones. I know critics raked this one over the coals but, I actually thought it was an engaging portrayal of difficult themes to translate.
Here are a few of the knitted garments from the movie that help paint a picture of 1970’s American culture, as the backdrop of unspeakable tragedy.
Saoirse Ronan as “Susie” in the infamous Knit Hat
she wore during her last moments. 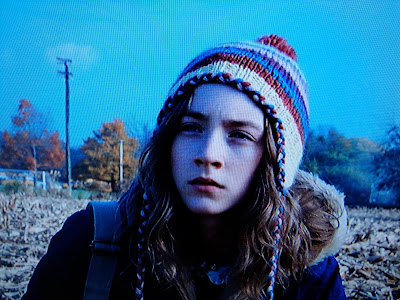 Director Peter Jackson, wearing a Pullover in the background of a scene. 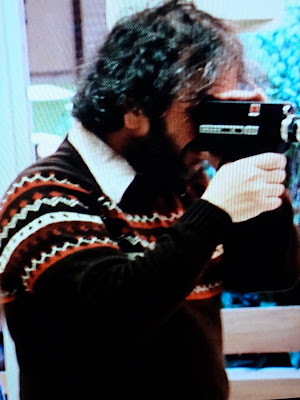 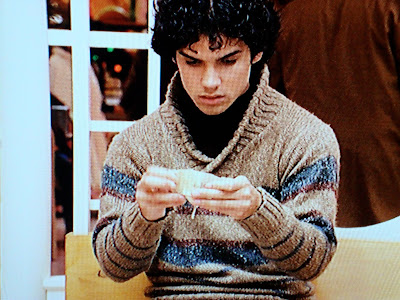 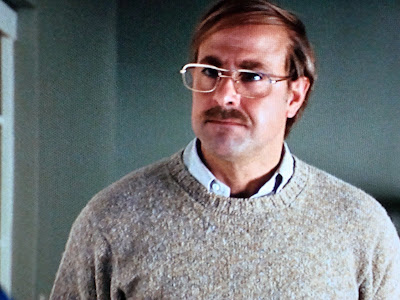